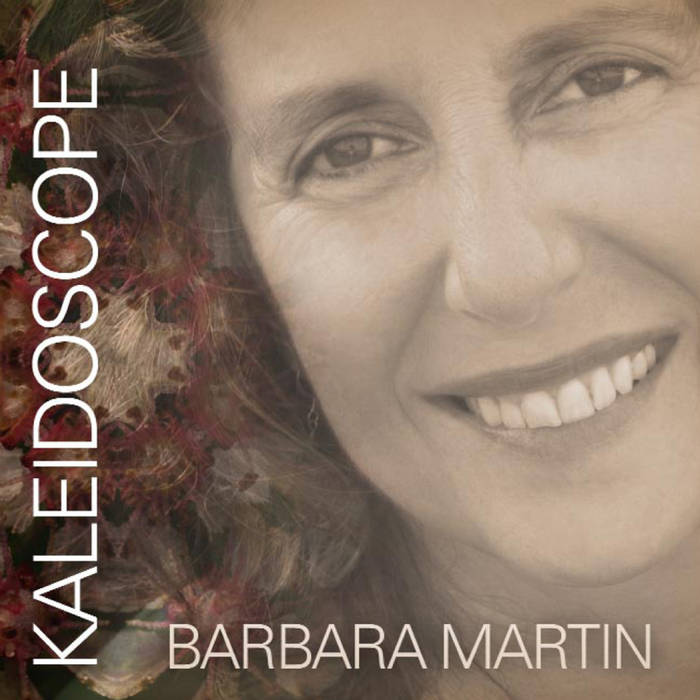 “Listening to Barbara Martin’s sultry sound makes me want to lean back in a room with low lights and sip a martini,” said one arts aficionado after a concert, and Barbara’s records and performances have impressed critics and fans alike. Named one of ten worthy jazz singers by Jazziz Magazine and Barbara has recorded and produced nine albums. Her 2010 release, Eyes on the Horizon vocals are described as, “lilting and uplifting, giving off an aura of happiness, similar in register and tone to that of Ella Fitzgerald. It’s a joy to hear." Jim Newsom, Portfolio Magazine
The Washington Post describes Barbara’s music as “slice of life songs that ring with truth, wit and experience.” Geoffrey Himes of the Baltimore Sun touts Martin as “…a songwriter with an unexpected gift for sultry melody.” Barbara has been writing and performing original songs since her teen years, and has won numerous awards, the latest a Silver Award in the Vocal Blues and Jazz category at the Mid-Atlantic Song Contest for her song “Kaleidoscope.” She has placed songs with other artists and in TV and film and written scores for theatrical performance